The Ray Baum's Act, which expands upon Kari’s Law, was signed into law on March 6, 2018 and goes into effect on January 6, 2021. This act requires a “dispatchable location” be transmitted when a 911 call is initiated, including calls from multi-line telephone systems.

In December 2013, a woman named Kari Hunt was killed in a hotel room in Marshall, Texas, by her estranged husband. Hunt instructed her nine-year-old daughter to call 911, but not one of her four attempts went through. The hotel used a multi-line phone system, which required guests to dial “9” before calling outside the hotel, even for 911.

On August 1, 2019, the FCC adopted a Report and Order under Kari’s Law. This required all new and updated multi-line telephone systems to enable the public to dial 911 directly, without having to dial additional numbers, such as a “9,” to reach an outside line. It also required the phone system to send a notification to someone on location when a 911 call has been made. These requirements went into effect on February 16, 2020.

Ray Baum began his career as a lawyer in the small town of La Grande, Oregon. He served in the Oregon House of Representatives beginning in 1988 and went on to become a Commissioner and Chairman of the Oregon Public Utilities Commission (PUC) in 2003. He was also the Chair of the Committee on Telecommunications for the National Association of Regulatory Utility Commissioners (NARUC), and served on the Board of Directors.

In 2016, Baum joined a role in Congress on the Energy and Commerce Committee, working closely with the FCC on telecommunication issues. Unfortunately, he passed away in 2018. To honor him and his notable contributions to the telecommunications industry, Oregon U.S. House Representative Greg Walden arranged to have his name used for Ray Baum's Act. The name is also an acronym that stands for Repack Airwaves Yielding Better Access for Users of Modern Services. 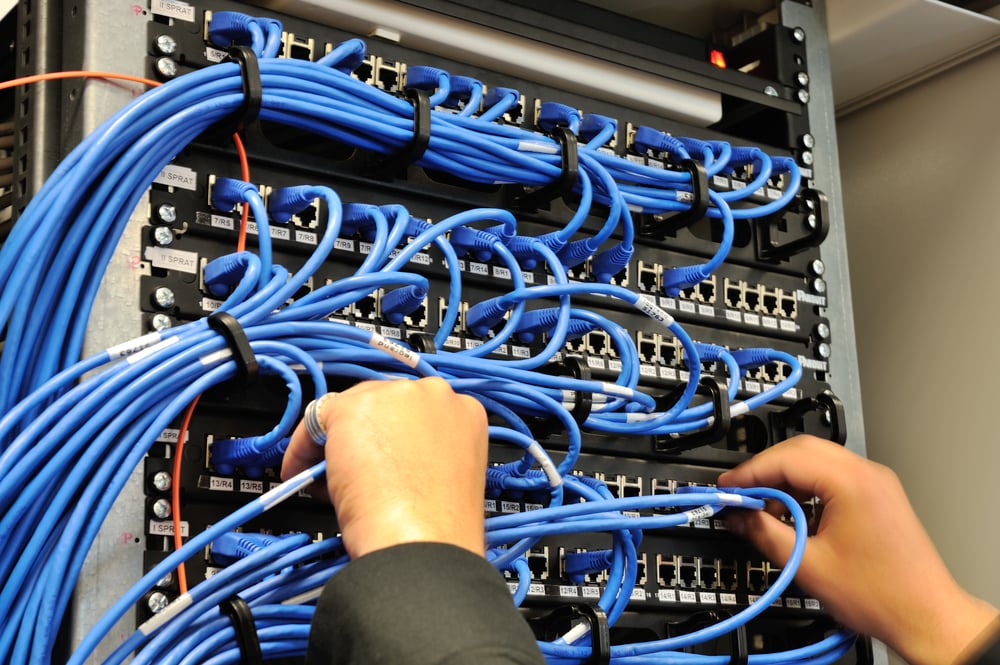 What does this mean for your property?

Why Your Need a Properly Designed Network to Serve Your Guests

With the current rising inflation across the country, one market has pressed forward based on the increasing demand: multifamily...
READ MORE